The Future of General Aviation (E-Engines, Vertical Takeoff & beyond!)

General Aviation had to grapple with multiple challenges during the Covid-19 pandemic. But the good news is that the industry remained resilient and approached the future with a high degree of optimism. This year’s AERO trade show will showcase the industry’s plans on various fronts. A key focus of General Aviation is to use technology to offer high-quality and sustainable solutions. 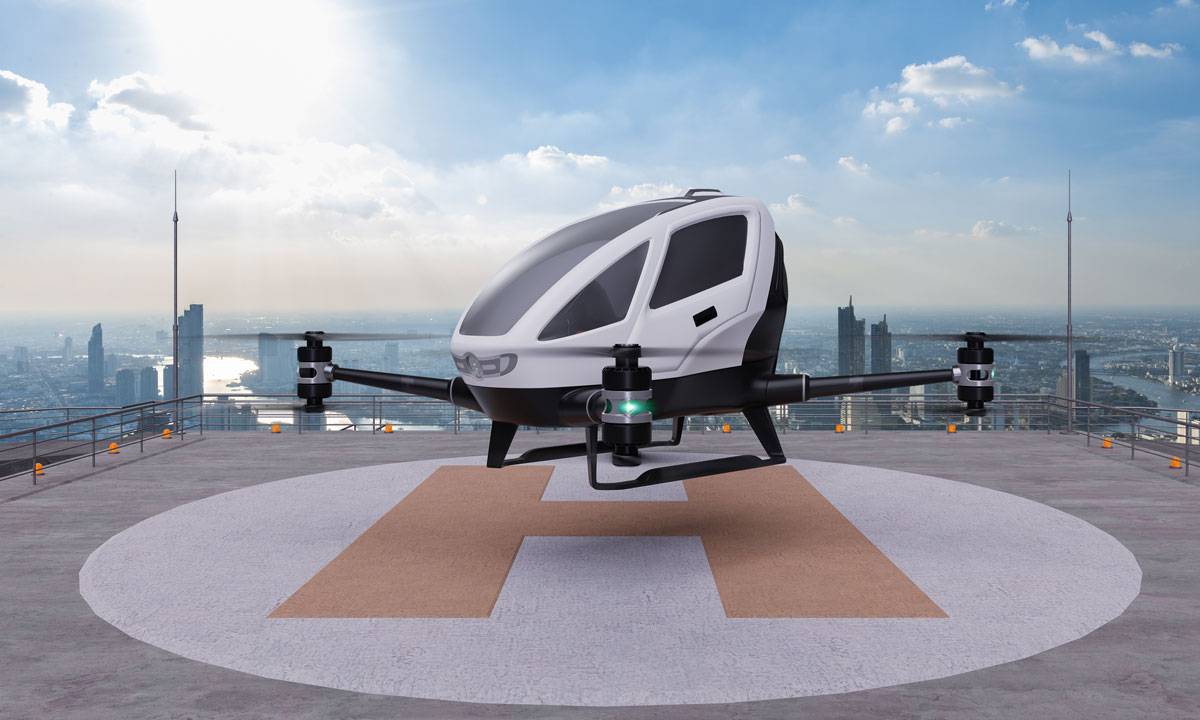 A growing number of aircraft manufacturers and engineering companies worldwide are exploring ways to build electric Vertical Take-Off and Landing (eVTOL) aircraft. These eVTOLs will be propelled by battery packs and connected to a landing strip via a rope.

The key attraction of these VTOLs is that they can take off and land vertically. Unlike fixed-wing aircraft, the eVTOLs will not need a runway to perform takeoffs. Additionally, their vertical takeoff capability enables them to operate from virtually any location without barriers. They are quieter than their conventional counterparts because they have fewer moving parts.

So, what is eVTOL?

It is a technology that enables vertical takeoff and landing in airplanes and helicopters. This tech offers an advantage over traditional helicopters in lower noise, higher capacity, safety, and affordability. All this is due to its electric propulsion system.

The eVTOL technology can be used by GA aircraft. Here are 6 Elements of eVTOL Aircraft.The eVTOL aircraft will be propelled by electric propulsion technology, and this is where it gets its name; the critical elements of such aircraft are:

Besides the traditional fixed-wing aircraft, there are several other types of eVTOL aircraft currently under research and development, including eVTOL Autonomous Aerial Vehicles (eVTOL AAVs), Hybrid Electric Aircraft (HEA), and fuel-cell electric aircraft. 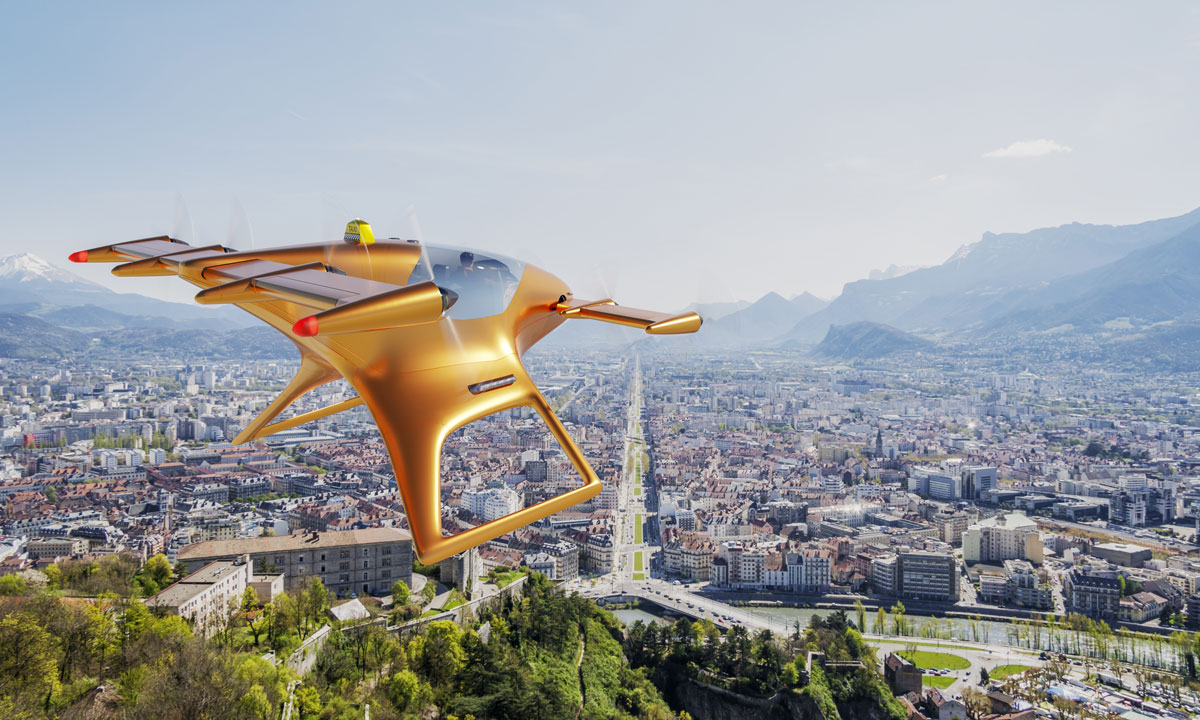 One of the most promising eVTOL aircraft is the air taxi, which is affordable and accessible to consumers. The aircraft can travel at speeds of up to or exceeding 200 mph (320 km/h). According to some estimates, the market for these aerial taxis could exceed $1 trillion by 2040.

So, what are Air Taxis?

An air taxi also called a “flying car,” is an electric VTOL aircraft that provides short-distance personal aerial transport. In simple terms, it is a flying car designed to take off and land vertically. The vehicle will have low noise levels and reduced greenhouse gas emissions, and minimal operating costs due to its whole electric propulsion system.

How Do Air Taxis Work?

The air taxi is a VTOL aircraft that can be piloted remotely or via a self-driving system. It can take off and land vertically using electric propulsion at the touch of a button. Moreover, it is an environmentally friendly aircraft with zero emissions that provides quiet transportation for individuals or groups over short distances.

Currently, there are several types of air taxis under research and development, including VTOL aircraft, hybrid-electric aircraft, and fuel-cell electric aircraft. However, which type of aerial transport will be most popular among consumers remains visible. There are also flying cars and autonomous aerial vehicles (AAVs) or drones carrying human passengers other than air taxis. The choice among consumers depends on factors such as cost, comfort, and convenience.

Small aircraft transports have many advantages but let’s focus on the main ones. here are six benefits of SATS;

3. Exploration of the Benefits of e-engines

In eVTOL aircraft, electric engines are installed instead of traditional combustion engines. This is because e-engines are lighter and cheaper to manufacture. Also, the eVTOL aircraft is equipped with backup batteries ensuring that it can fly for a short time without stopping to recharge.

Here are the main benefits of electric engines:

Conclusion on the Future of General Aviation

The eVTOL technology, e-engines, and air taxis are promising technologies that define the future of general aviation. These technologies are at advanced stages of development by the major players in the industry. Their adoption will herald a new era in the General Aviation industry, and our team here at Experimental Aviation will be at the forefront of this technology by supporting our clients with every further advancement.

At Experimental Aviation we assist experimental aircraft homebuilders get answers to complicated problems through expert guidance and practical support, so to avoid costly and dangerous outcomes and turn your aviation dreams into reality!